The new police outfit, Special Weapons and Tactics Team (SWAT) will come at an estimated cost of N6.8 million for new uniforms for the 1,220 officers currently undergoing training in Nassarawa and Osun States.

The projected cost is put at N5,705 for an officer, out of the N2.07 billion budgeted in 2020 by the Ministry of Police affairs for uniform and clothing of 371,800  officers in the country, as published by the Budget office.

SWAT is a replacement outfit for the disbanded Federal Special Anti-Robbery Squad (FSARS), following three weeks of protests across the country over the unit’s high-handedness and brutality. 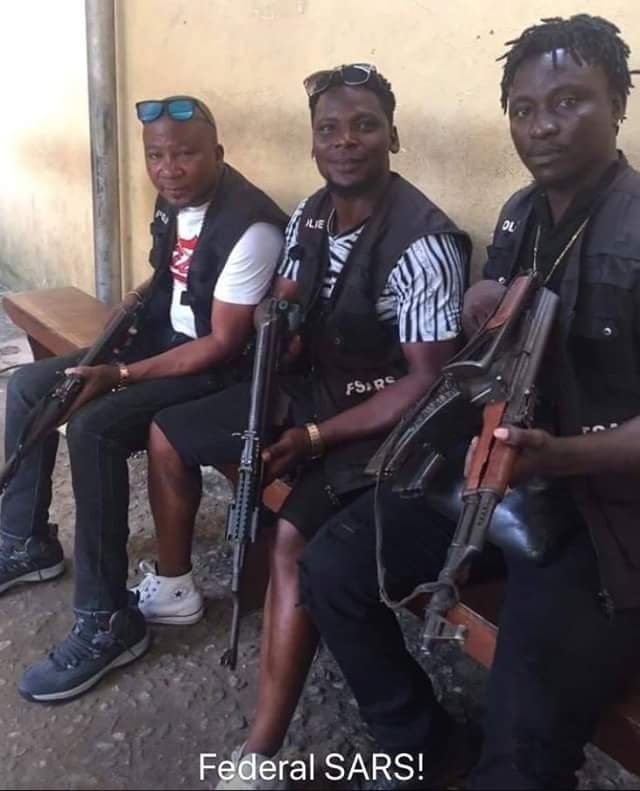 During the protests, one of the recurrent themes was the fact that men of the disbanded FSARS unit perform their duties without a uniform.

However, Nigerians will be hoping, not only in appearance but in operation, that the new SWAT personnel are truly reformed when discharging their duties.

Over the years, for various administrations,  improving the public image of the Nigeria police force had been an herculean task. 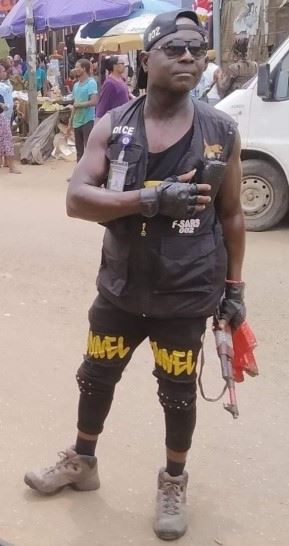 In 2012, President Goodluck Jonathan embarked on a similar move to improve police image by introducing a camouflage dress for the organization as operational attire.

Most recently, in 2016, following a public outcry on the excesses of the Defunct SARS, a new uniform was introduced with the word FSARS.  Sadly, these actions have done little in helping police public image. 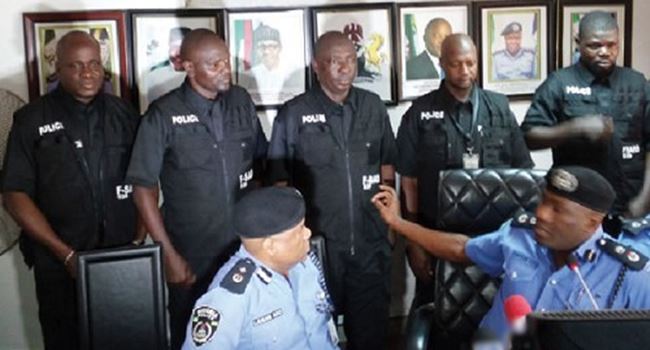 With the new set of uniforms expected to be unveiled in the coming weeks, and a promise of a modern look, Nigeria police will be hoping it can help command admiration and soft spot from the public.